Quantitative Economic Decisions, Inc. (QEDinc) was established in 2006 as a partner corporation of The Centre for Spatial Economics (C4SE). QEDinc’s mission is to provide clients with quantitative economic research to further their decision-making process. It does this by using econometric research and economic models to quantify the impacts of economic activity, events and policy initiatives.

Robin Somerville, President of QEDinc, began his economics career at the Bank of Canada in 1986. After earning his MA (Economics) in 1989 from the University of Western Ontario he joined DRI Canada (now part of IHS Markit) as an economic consultant performing contract research assignments for clients around the world. In 2002, Robin joined the C4SE as a Director. He joined existing Directors Tom McCormack (President, Spatial Projections Inc., now Metro Economics) and Ernie Stokes (Former President, Stokes Economic Consulting) and, in 2003, Robert Fairholm (President, Robert Fairholm Economic Consulting).

As an integral part of the C4SE, QEDinc fully supports its mission to “further the understanding of demographic and economic change in Canada’s provinces and sub-provincial regions” by developing and using models that examine economic and demographic activity to evaluate the impact of changes in economic policy, the economic environment or to evaluate the economic contribution of sectors, industries, organizations or projects to regional and national economies. QEDinc remains committed to this core mission and to providing our clients with the highest quality economic research and superior customer service. 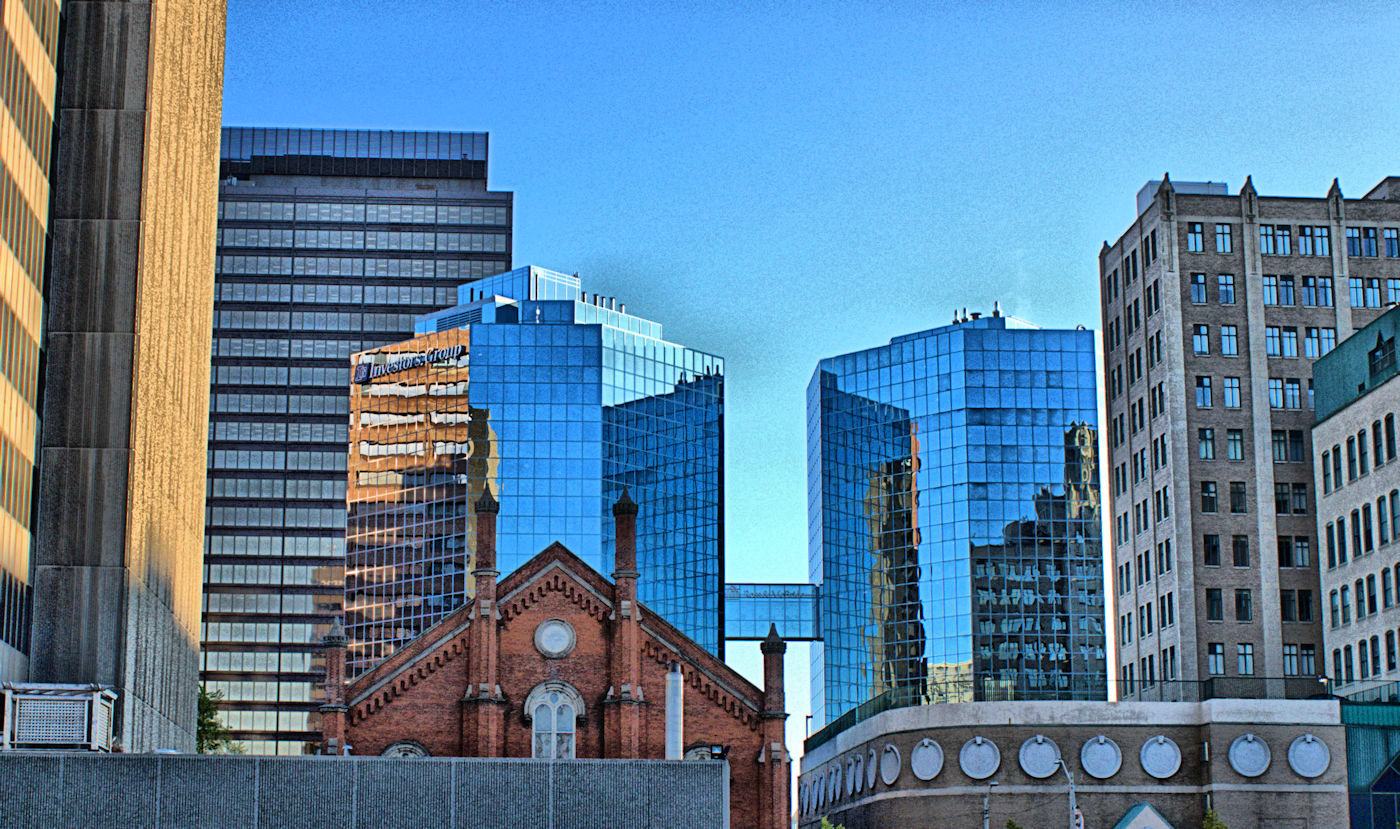